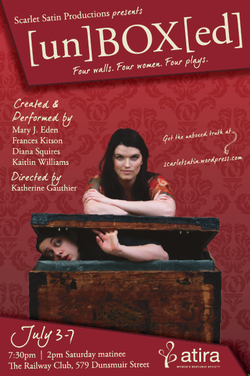 photo by Rob Trendiak.
Kaitlin has dabbled in writing for many years. As a writer she has performed her own work with the Wolf Mountain Collective as well as at Rumble Theatre’s Tremors Festival and at The Wintergarten Cabaret. In July of 2012 her first one-act play "Boxed" was produced as a part of Scarlet Satin Production's UnBoxed. Kaitlin's play was met with warm audience feedback and acclaim:

"While each play was intriguing, I best connected with Four Women Who Work, and Boxed. ... The latter, Williams’ play, revolves around three neighbors as they wait out a fire drill. The storyline was entertaining in itself, however it most caught my attention as a microcosmic snapshot of the lack of community companionship in our bustling society."
- Melanie Ewan, Review Vancouver

Kaitlin continues to write and tell stories that matter to her. Currently she is working on her one-woman show "Eighteen Months" . The show will combine multi-media, verbatim theatre and storytelling while exploring the challenges and joys of sister-hood. A new work with her actor/writer husband, Mack Gordon is also in development. 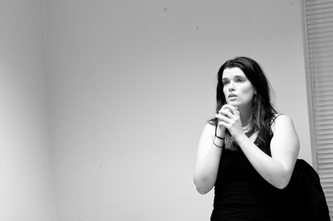 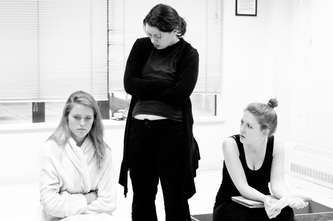 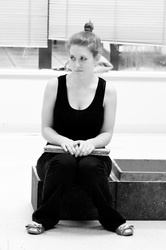