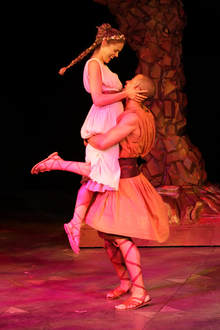 
​"Williams, in a pretty, summery frock and with flowers in her hair, appears to float on a cloud of happiness that infuses the whole Bohemia scene." - Jo Ledingham 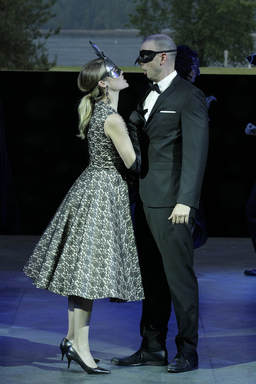 Much Ado About Nothing, Bard

​
"Reminding us there are no small roles, Kaitlin Williams makes the most of a very cheeky Margaret." - Vancouver presents 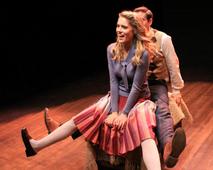 The Lion, The Witch &The Wardrobe, PT
"...Williams and Gordon simply allow their inner-child take over.  Any self-consciousness is left at the stage door as the two capture the child-like pretense of the world they discover beyond the wardrobe...Williams is just as full of wonderment as Lucy as she is malevolent as the White Witch."
- Mark Robins, Gay Vancouver

"Williams does her strongest work as the evil Queen, whipping on a white fur coat and transforming her body language and vocal pitch."
– Jerry Wasserman, The Province

Doubt, Pacific Theatre
"Director Ron Reed leads a talented cast of actors through the tense proceedings...Kaitlin Williams’ Sister James is a warm, earnest woman, who is keenly conflicted at having to harbour such negative thoughts."
- Brian Paterson, Laura Murray PR

"Without a doubt, director Ron Reed and his cast of four get this John Patrick Shanley play right." - Jo Ledingham, The Vancouver Courier

Debts, ITSAZOO
“The cast here is uniformly terrific although it is Kaitlin Williams as one of the teens who, simply with her eyes, manages to convey the terror around us.”
– Mark Robins, Gay Vancouver 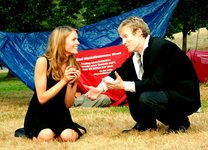 “…I last saw Kaitlin Williams (a most fantastic Marion) in Godspell (which you may remember made my week when I went to see it at Pacific Theatre). I loved her there, and I love her here too, in Robin Hood.” -Hummingbird604.com

Orbit, Tree Top Theatre
“ **** ...the emotional, engaging tale is realistically brought to life by Kaitlin Williams...file this one under the ‘talents to watch out for department.’”
-John Threlfall, Monday Magazine

“Kaitlin Williams, the UVic actress who plays the 12 year old girl named Chloe, brought the monologue to life with genuine laughter, tears and an impressive thread of youthful emotions.” -Cody Willet, The Martlet